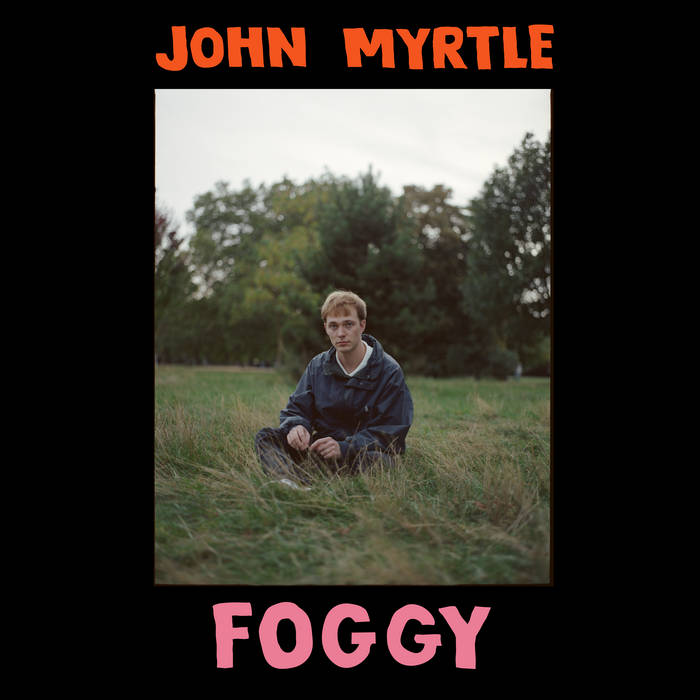 The phrase ‘lost in time’ is thrown around quite a lot when describing music inspired by the past, but London based artist John Myrtle is one musician in particular that truly deserves the sentiment, and beautifully so. With influences spanning from The Kinks, Harry Nilsson, and the Las, the music he has self-released throughout the years has flawlessly evoked the intricacies and delicacies of these jangle and brit pop masters, to the point where it is close to uncanny; past stunners “How Can You Tell If You Love Her?” and “Get Her Off My Mind,” even at their most energetic, sound soft and frayed at the edges, the gauzy fuzz of the background repeatedly cut with passionate, layered vocals relaying tender narratives. Myrtle’s most recent EP Two Minute Bugs explores a quirkier side, with the lumbering “Spider on the Wall” and the playful, jaunty “Cyril the Slug” both with cleverly distorted vocals to perfectly match the insect persona he inhabits.

With the exception of mixing, Myrtle writes and records everything on his own in his bedroom, which has resulted in a near tangible sense of tranquility despite the immediacy of his instrumentals and narratives. His most recent track “Foggy” is a direct extension of these same qualities, existing as an introspective ballad on self-doubt and the inevitable sorrow that comes with lost love. It turns a bit cathartic towards the end, something which changes the track entirely in the most stunning of ways; the closing is marked by a bundle of irresistible guitar jangles that, ironically, given the wistfulness embedded in his vocals, seem to achieve the same result as the sun hitting a spinning pendant made of crystal, perpetually piercing through the bleak expanse of fog that strives to smother it on all sides.

Taken from Kid with a Vinyl : kidwithavinyl.wordpress.com/2018/12/06/john-myrtle-foggy/

An independent london based record label founded in 2016.